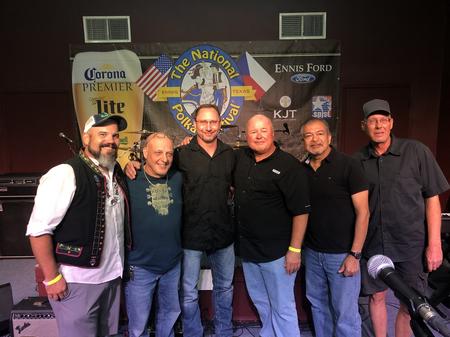 The Praha Bros. have an unmistakable sound and style to which they play popular Czech polka and waltzes. The band plays a wide variety of music not limited to polkas and waltzes; but also country & western, rhythm & blues, rock, pop, Latin and tejano as well. The Praha Bros. can be heard throughout Texas, and a large part of the country on many polka radio programs as well as TV polka shows, streaming internet, and YouTube.